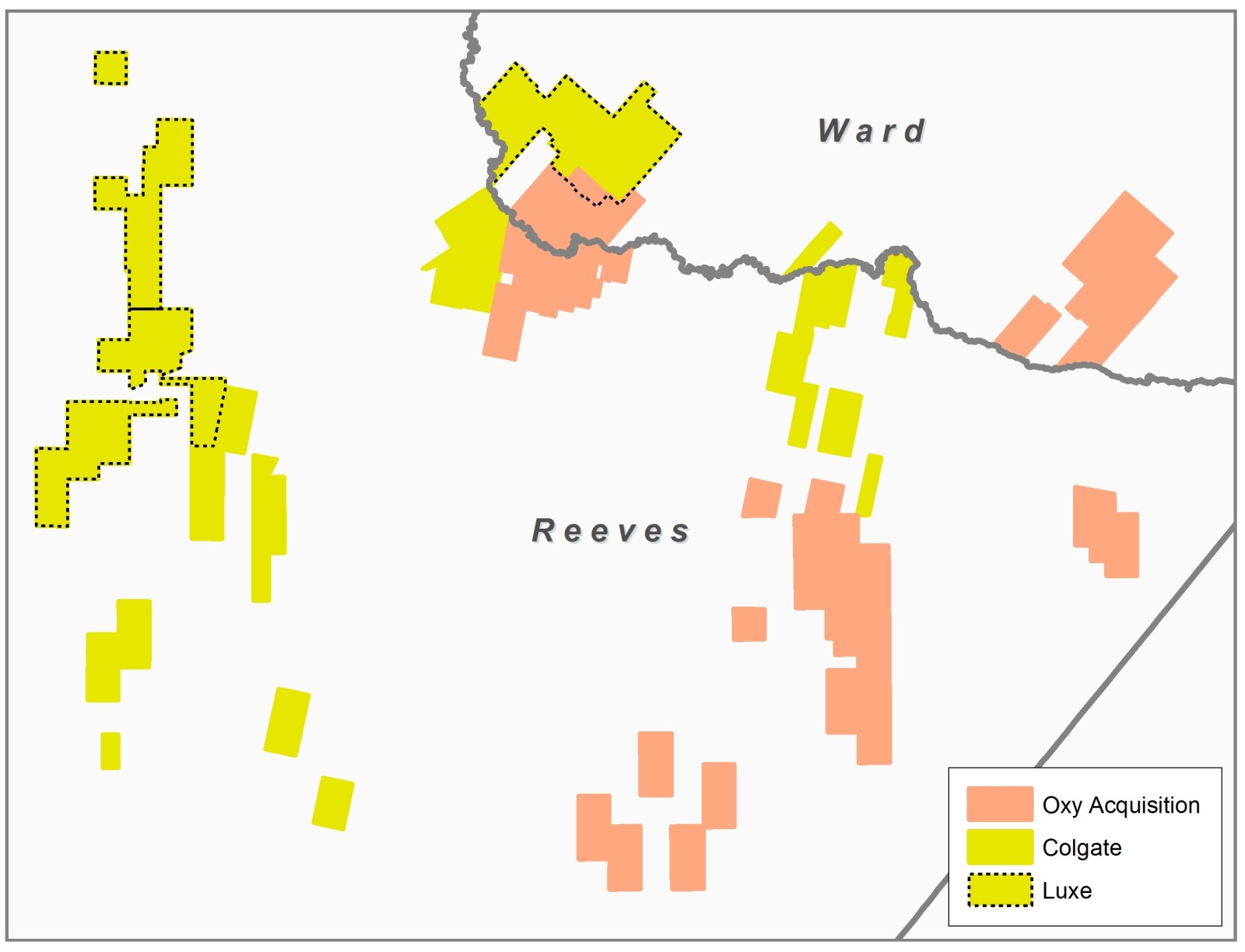 Expanding its holdings further in the Delaware Basin, WaterBridge Holdings closed a transaction with Colgate Energy to acquire the produced water infrastructure associated with Colgate’s purchase of Occidental acreage in June.

The companies entered into a 15-year produced water management agreement for all of Colgate’s operated acreage within Reeves and Ward counties, Texas.

After the transaction, Colgate will have more than 86,100 gross operated acres dedicated to WaterBridge in the southern Delaware Basin.

Jason Long, co-chief executive officer and chief operating officer of WaterBridge, said, “This transaction further enhances our ability to manage and distribute over two million barrels per day of produced and recycled water across our Permian platform.”

With the closing of this transaction, WaterBridge has approximately 600,000 acres operated by more than 20 producers under long-term dedication in the southern Delaware Basin. The newly acquired infrastructure will be integrated into WaterBridge’s existing Delaware Basin water network, which following this transaction provides more than 2.1 million B/D of water-handling, reuse, and redelivery capacity via 959 miles of large-diameter pipelines and 97 water-handling facilities.

A pureplay, privately held midstream water management company in the southern Delaware and Arkoma Basins, WaterBridge has acquired the following assets over the past few years: 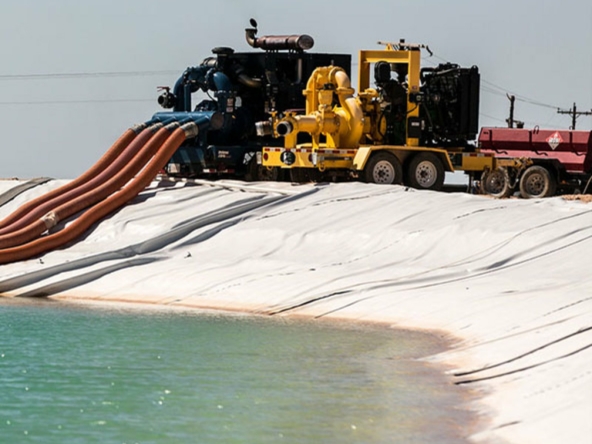 Lagoon becomes a multibasin player in water management while WES locks down assets that could...
Continue reading
by Kurt 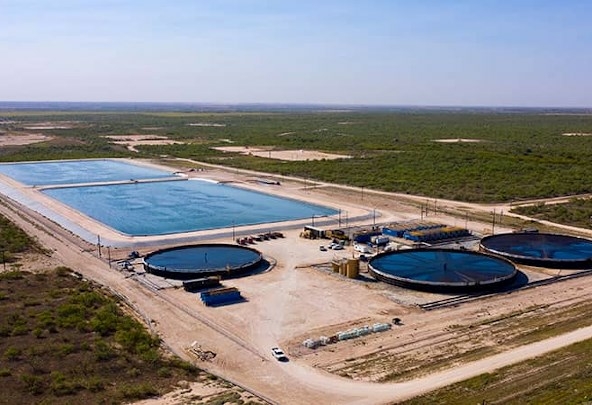 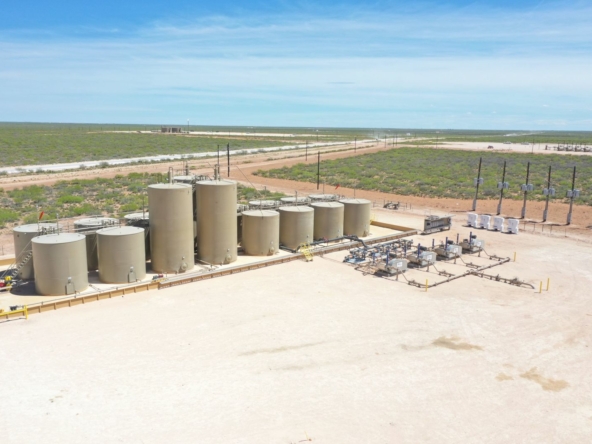 Pilot Water Solutions has expanded its position as a major disposal player in the Delaware Basin...
Continue reading
by Kurt